An accessory dwelling unit (ADU) is a secondary housing unit that is on the same grounds of a family residential lot. In some cases, the ADU attaches to the main home. Examples of ADUs include basement apartments, apartments over garages, backyard cottages, and tiny houses in the front or backyard. As time goes on, many families begin to lack space. An ADU allows homeowners to meet their needs without having to move. Additional benefits of an ADUs include gaining income via rent and housing more family members. 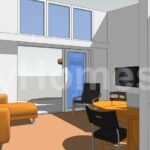 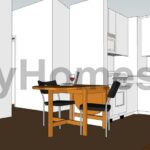 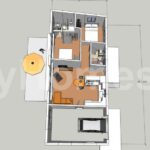 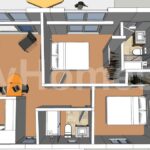 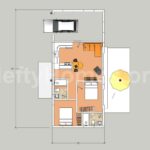 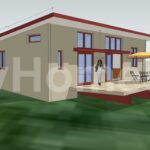 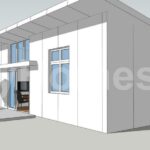 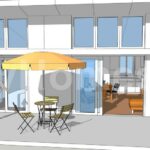 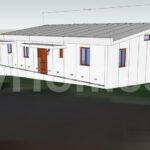 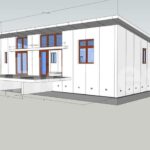 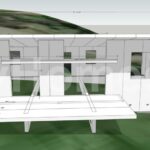 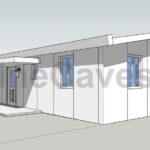 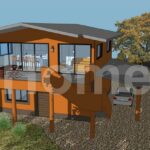 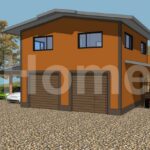 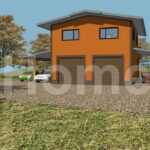 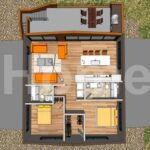 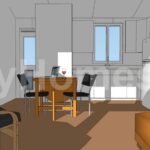 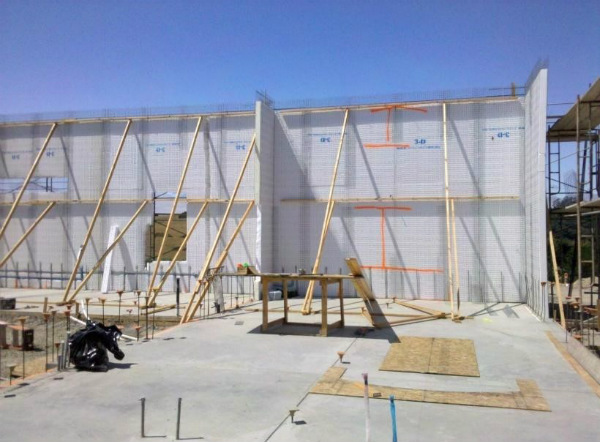 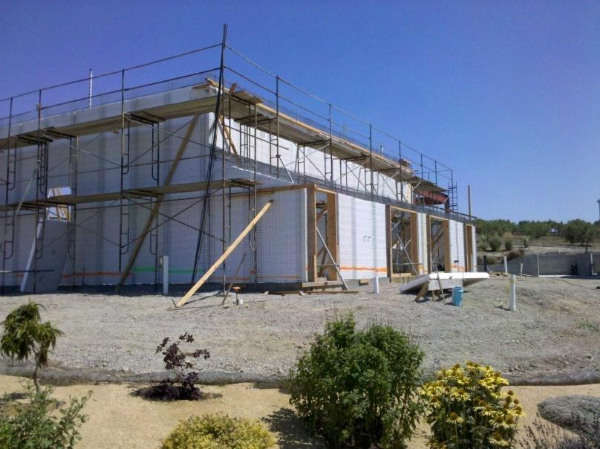 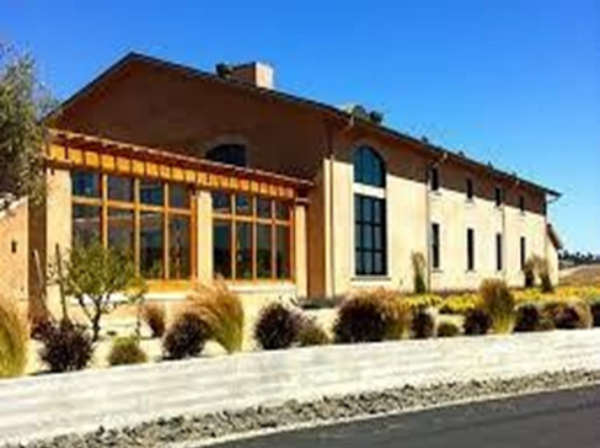 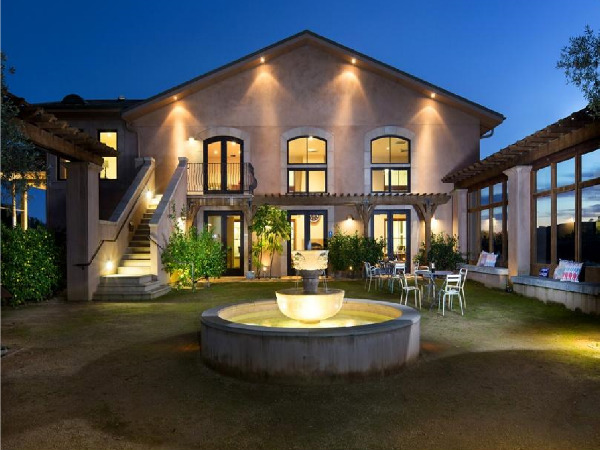 Brook Haven, owner of Olive Leaf Hills Mill had this to say about the SCIP (3D Structural) Panels.

I think SCIP-3D panels are really the wave of the future. I don't know why they aren't used more. I found out about them, I used to be into the Insulated Concrete Forms panels, ICF's, but the civil engineer for that project that we built told me about the SCIP-3D Panels. I was hooked the moment I heard about it. It's insulated, and its thermal mass qualities are amazing the way it sandwiches in the insulation in between the thermal mass on the inside and outside. I am a huge fan and I think that it really, I don't know why it's not used more.

It wasn't really that much more than stick frame and it has amazing qualities: it's fire proof, it's rodent proof, mold proof and you know it's seismic and fine for earthquakes. It's just great. You're kind of talking to someone who is a huge fan of SCIP-3D panels and you're welcome to come out and take a look at our building there. I'll have the plans all laid out in the middle of the processing facility. It has the name of the mechanical/civil engineer who told me about it and who did all the mechanical for it. It was a firm out of Santa Rosa, that I can't remember the name of, that told me about it that we used for the mechanical engineering. Anyways, it's amazing.

I love SCIP-3D panels. It was a fun thing the way it was done, and I think it's amazing and it gives a real old-world look. It's great for the kind of Tuscan/European renaissance that's going on in California. It's great for that, perfect for that. It gives you those nice thick walls.